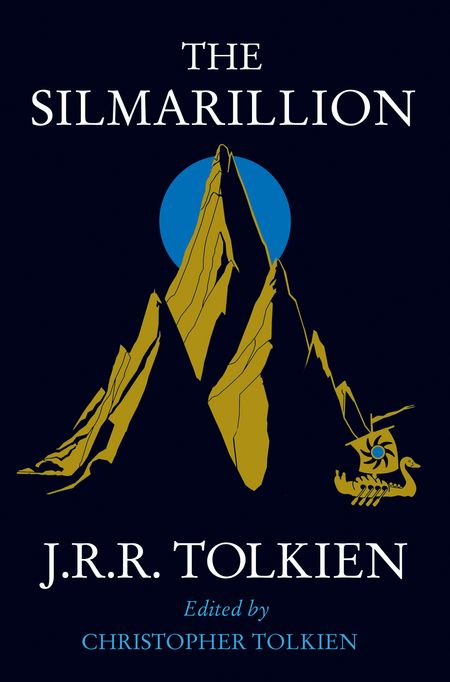 A new B-format edition of this novel, designed to take fans of The Hobbit and The Lord of the Rings deeper into the myths and legends of Middle-earth

This pivotal work features the revised, corrected text and includes, by way of an introduction, a fascinating letter written by Tolkien in 1951 in which he gives a full explanation of how he conceived the early Ages of Middle-earth.