Home » Products » The Return of the Shadow (The History of Middle-earth, Book 6) 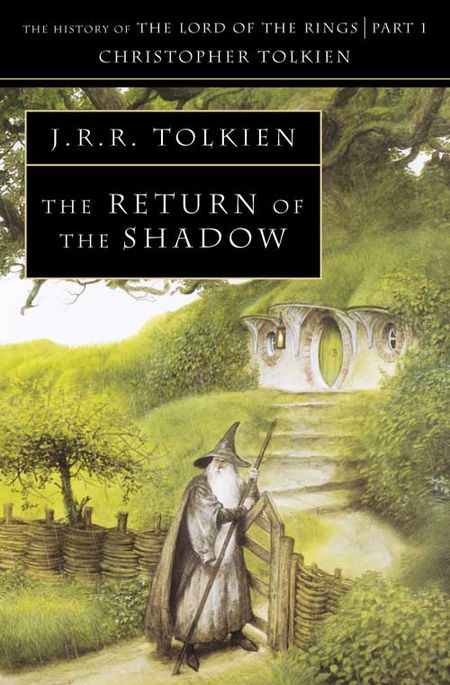 The first part of The History of The Lord of the Rings, an enthralling account of the writing of the Book of the Century which contains many additional scenes and includes the unpublished Epilogue in its entirety.

In The Return of the Shadow (the abandoned title of the first volume of The Lord of the Rings) we see how Bilbo’s magic ring evolved into the supremely dangerous Ruling Ring of the Dark Lord; and the precise, and astonishingly unforeseen, moment when a Black Rider first rode in to the Shire. The character of the hobbit called Trotter (afterwards Strider or Aragorn) is developed, and Frodo’s companions undergo many changes of name and personality.

The book comes complete with reproductions of the first maps and facsimile pages from the earliest manuscripts.