Home » Products » The Monsters and the Critics 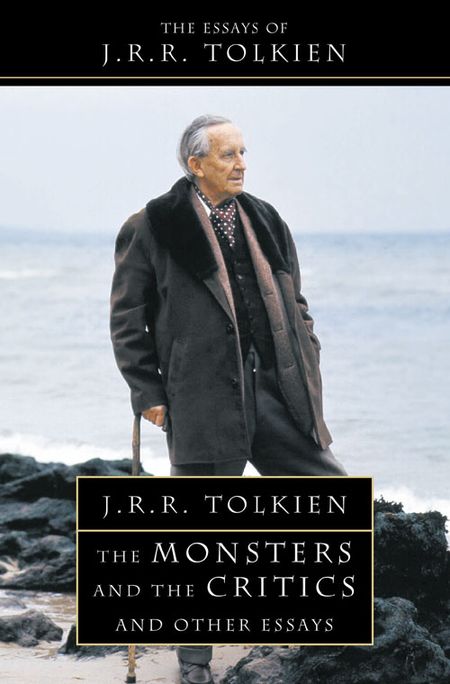 Complete collection of Tolkien’s essays, including two on Beowulf, which span three decades beginning six years before The Hobbit to five years after The Lord of the Rings.

The seven ‘essays’ by J.R.R. Tolkien assembled in this new paperback edition were with one exception delivered as general lectures on particular occasions; and while they mostly arose out of Tolkien’s work in medieval literature, they are accessible to all. Two of them are concerned with Beowulf, including the well-known lecture whose title is taken for this book, and one with Sir Gawain and the Green Knight, given in the University of Glasgow in 1953.

Also included in this volume is the lecture English and Welsh; the Valedictory Address to the University of Oxford in 1959; and a paper on Invented Languages delivered in 1931, with exemplification from poems in the Elvish tongues. Most famous of all is On Fairy-Stories, a discussion of the nature of fairy-tales and fantasy, which gives insight into Tolkien’s approach to the whole genre.

The pieces in this collection cover a period of nearly thirty years, beginning six years before the publication of The Hobbit, with a unique ‘academic’ lecture on his invention (calling it A Secret Vice) and concluding with his farewell to professorship, five years after the publication of The Lord of the Rings.