Home » Products » The Lord of the Rings: A Reader’s Companion 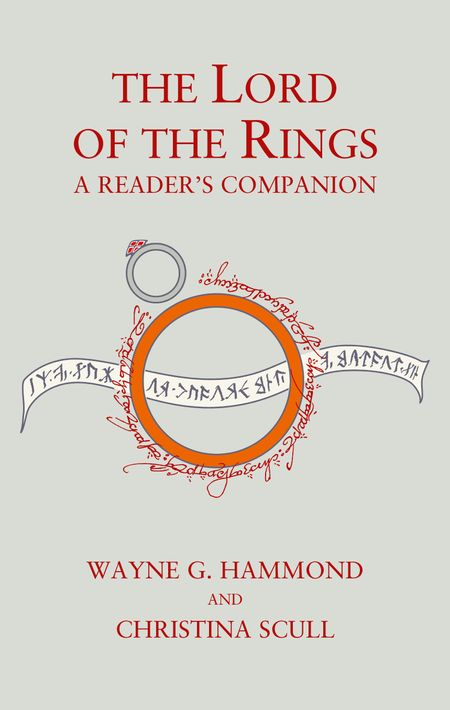 In The Lord of the Rings: A Reader’s Companion internationally acclaimed scholars Wayne G. Hammond and Christina Scull examine Tolkien’s masterpiece chapter by chapter, offering expert insights into its evolution, structure, and meaning. They discuss important influences on its development, connections between that work and other writings by Tolkien, errors and inconsistencies, significant changes to the text, and archaic and unusual words used by Tolkien. Thousands of notes, keyed to standard editions of The Lord of the Rings but universally accessible, reveal the richness and complexity of one of the most popular works of fiction in our time.

Extensive reference is made also to writings by Tolkien not previously or widely published, including elaborate time-schemes, an unfinished manuscript index to The Lord of the Rings, and most notably, the important Nomenclature or guide to names in The Lord of the Rings prepared for the use of translators, long out of print and now newly transcribed and printed in its entirety.

With these resources at hand, even the most seasoned reader of The Lord of the Rings will come to a greater enjoyment and appreciation of Tolkien’s magnificent achievement.

Published originally in 2005, the Reader’s Companion won the annual Mythopoeic Scholarship Award in Inkling Studies. It has now been revised and updated to mark the 60th anniversary of The Lord of the Rings.