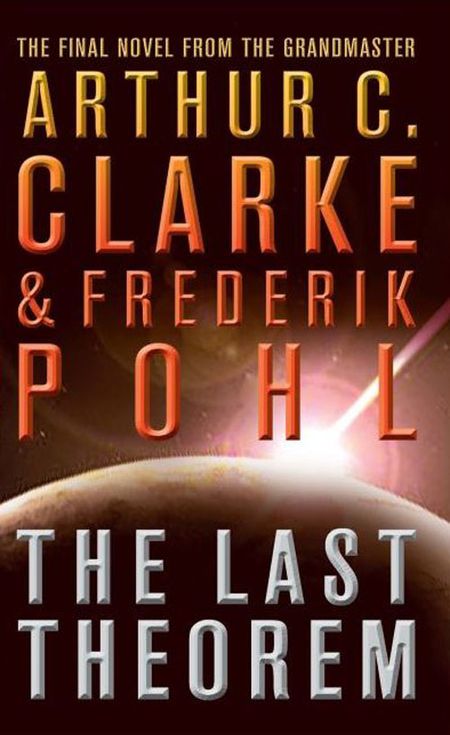 The final work from the brightest star in science fiction’s galaxy. Arthur C Clarke, who predicted the advent of communication satellites and author of 2001: A Space Odyssey completes a lifetime career in science fiction with a masterwork.

30 light years away, a race known simply as the One Point Fives are plotting a dangerous invasion plan, one that will wipe humankind off the face of the Earth…

Meanwhile, in Sri Lanka, a young astronomy student, Ranjit Subramanian, becomes obsessed with a three-hundred-year-old theorem that promises to unlock the secrets of the universe. While Ranjit studies the problem, tensions grow between the nations of the world and a UN taskforce headed up by China, America and Russia code-named Silent Thunder begins bombing volatile regimes into submission.

On the eve of the invasion of Earth a space elevator is completed, helped in part by Ranjit, which will herald a new type of Olympics to be held on the Moon. But when alien forces arrive Ranjit is forced to question his own actions, in a bid to save the lives of not just his own family but of all of humankind.

Co-written with fellow grand master Frederik Pohl, The Last Theorem not only provides a fitting end to the career one of the most famous names in science fiction but also sets a new benchmark in contemporary prescient science fiction. It tackles with ease epic themes as diverse as third world poverty, the atrocities of modern warfare in a post-nuclear age, space elevators, pure mathematics and mankind’s first contact with extra-terrestrials.