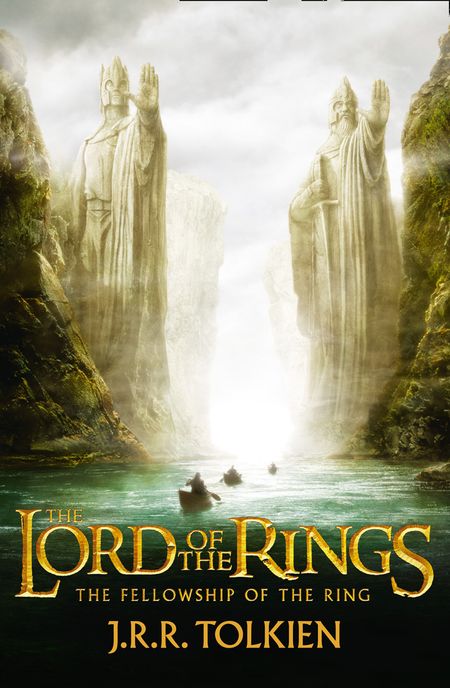 Continuing the story begun in The Hobbit, this is the first part of Tolkien’s epic masterpiece, The Lord of the Rings, featuring an exclusive cover image from the film, the definitive text, and a detailed map of Middle-earth.

To celebrate the release of the first of Peter Jackson’s two-part film adaptation of The Hobbit, THE HOBBIT: AN UNEXPECTED JOURNEY, this first part of The Lord of the Rings is available for a limited time with an exclusive cover image from Peter Jackson’s award-winning trilogy.