Home » Products » The Fall of Arthur 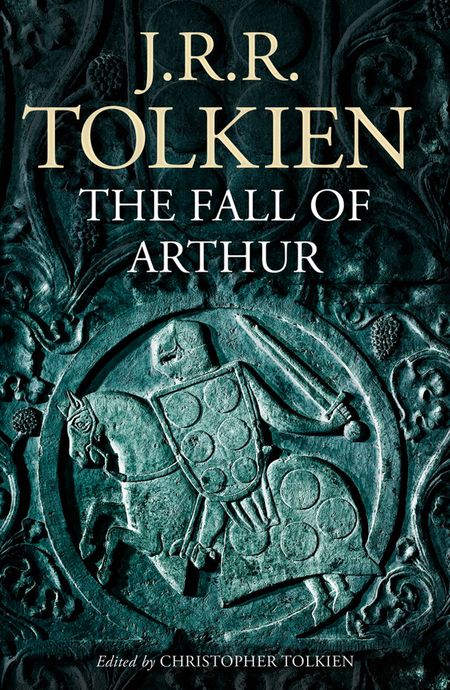 The world first publication of a previously unknown work by J.R.R. Tolkien, which tells the extraordinary story of the final days of England’s legendary hero, King Arthur.