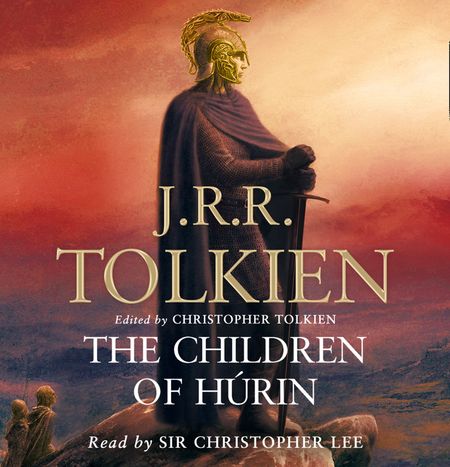 Painstakingly restored from Tolkien’s manuscripts and presented for the first time as a fully continuous and stand alone story, the epic tale of The Children of Húrin will reunite fans of The Hobbit and The Lord of the Rings with Elves and Men, dragons and Dwarves, eagles and Orcs, and the rich landscape and characters unique to Tolkien.