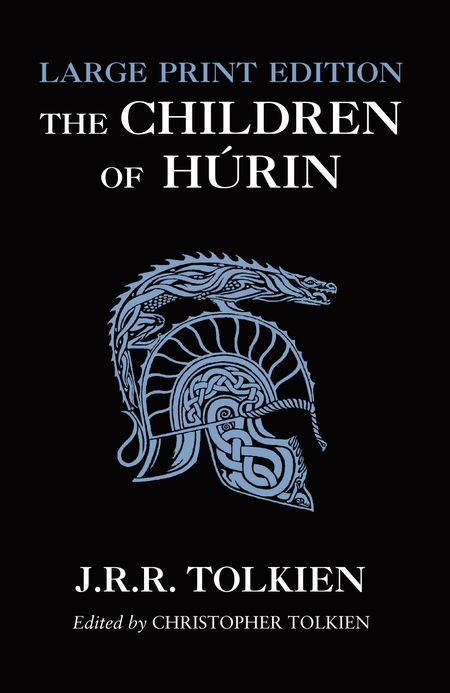 The large print edition of the epic tale of The Children of Húrin will reunite fans of The Hobbit and The Lord of the Rings with Elves, dragons, Dwarves and Orcs, and the rich landscape and characters unique to Tolkien. Includes a colour frontispiece, fold-out map and full-colour plate section of all of Alan Lee’s paintings.