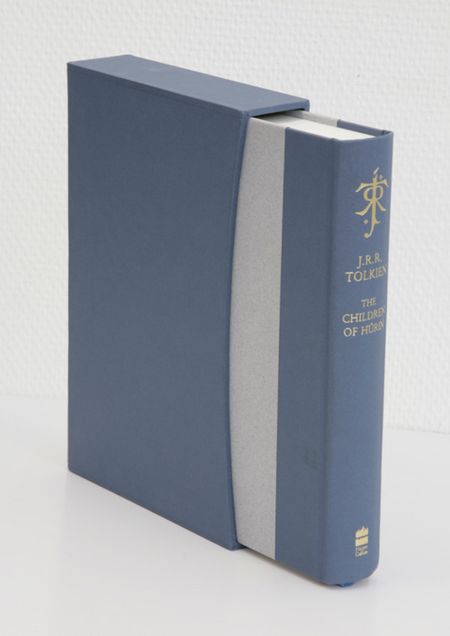 This de luxe collector’s edition features the first edition text and eight full-colour plates, with an exclusive colour frontispiece illustration. The book is quarterbound with a special gold motif stamped on the front board and is presented in a matching slipcase.