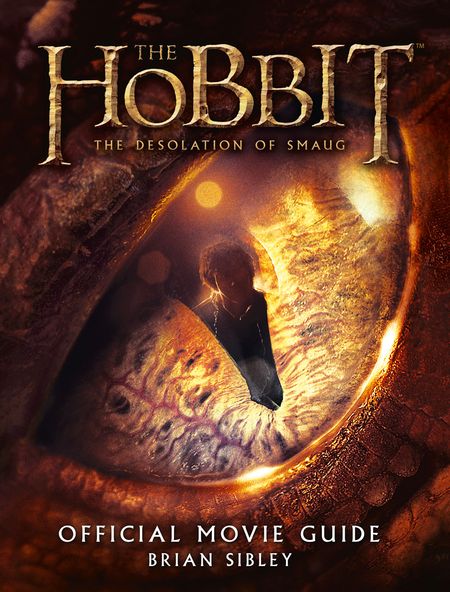 Packed with exclusive behind-the-scenes photographs, this official illustrated guide tells the detailed story of the making of the second film in the award-winning Hobbit trilogy, directed by Peter Jackson.

Journey deeper into the magical world of the hobbit, Bilbo Baggins, through exclusive interviews with director Peter Jackson, Martin Freeman, Orlando Bloom and principal filmmakers and new cast members, including Stephen Fry as the Master of Lake-town, Evangeline Lilly, who plays Tauriel the Elf, and Benedict Cumberbatch, who reveals film-making secrets about playing the dragon, Smaug.

Richly illustrated with a treasure trove of behind-the-scenes photos of the actors, creatures and costumes, and numerous special effects scenes, this essential guide is an indispensable companion to the second film in the award-winning trilogy.

‘In our adaptation of The Hobbit we have done something that Tolkien didn’t succeed in doing in print and, hopefully, this will come fresh to people who will have never seen the full story playing out in chronological order.’PETER JACKSON