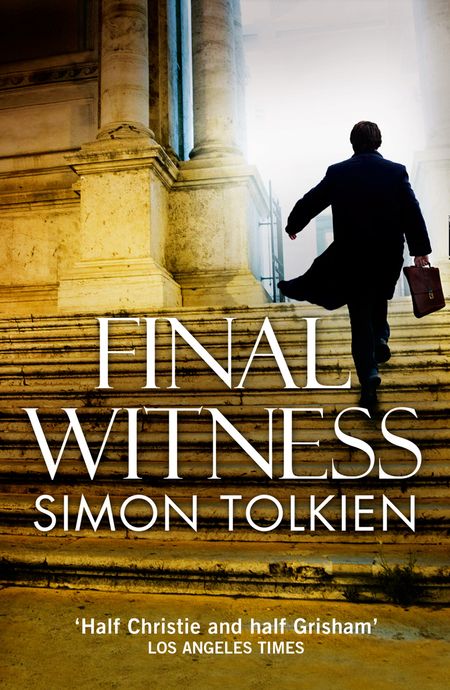 A dreamy, bookish boy, Tom was present but hidden on the night two men broke into their ancestral home, The House of the Four Winds, and killed his mother. His testimony steadfastly links Greta to the hitmen.