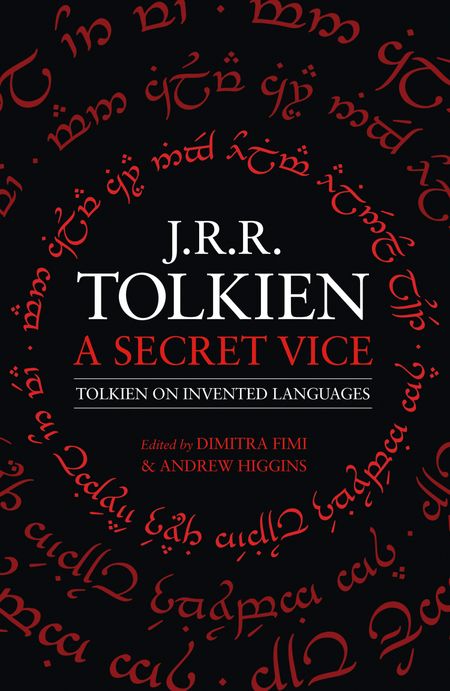 First ever critical study of Tolkien’s little-known essay, which reveals how language invention shaped the creation of Middle-earth and beyond, to George R R Martin’s Game of Thrones.

J.R.R. Tolkien’s linguistic invention was a fundamental part of his artistic output, to the extent that later on in life he attributed the existence of his mythology to the desire to give his languages a home and peoples to speak them. As Tolkien puts it in ‘A Secret Vice’, ‘the making of language and mythology are related functions’’.

In the 1930s, Tolkien composed and delivered two lectures, in which he explored these two key elements of his sub-creative methodology. The second of these, the seminal Andrew Lang Lecture for 1938–9, ‘On Fairy-Stories’, which he delivered at the University of St Andrews in Scotland, is well known. But many years before, in 1931, Tolkien gave a talk to a literary society entitled ‘A Hobby for the Home’, where he unveiled for the first time to a listening public the art that he had both himself encountered and been involved with since his earliest childhood: ‘the construction of imaginary languages in full or outline for amusement’.

This talk would be edited by Christopher Tolkien for inclusion as ‘A Secret Vice’ in The Monsters and the Critics and Other Essays and serves as the principal exposition of Tolkien’s art of inventing languages. This new critical edition, which includes previously unpublished notes and drafts by Tolkien connected with the essay, including his ‘Essay on Phonetic Symbolism’, goes some way towards re-opening the debate on the importance of linguistic invention in Tolkien’s mythology and the role of imaginary languages in fantasy literature.